HALLOWEEN SALE! Up to 50% OFF a membership or bundle now!
View Sale 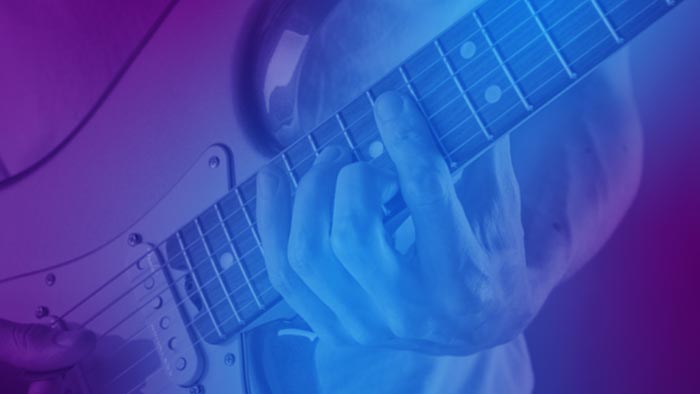 For years, we’ve heard that making music makes kids smarter. The latest proof of this comes from the UK and an interesting analysis done by Cambridge Assessment.

This new report found that the effect of taking music is equivalent to a sixth of a grade per qualification for students in comprehensive schools.

The research was based on an analysis of Department for Education data relating to 478,085 students in England, and controlled for socio-economic factors such as whether the young person had received free school meals.

As well as GCSE music, the analysis also found a positive link between taking graded music exams – formal assessments of those learning a musical instrument, where grades are available from 1 to 8 – and GCSE attainment.

Tim Gill, the researcher who carried out the analysis, said the size of the academic effect associated with taking a music qualification was “not trivial”.

Music helps kids in SO many ways that’s difficult to count them all. MeloQuest’s Keys & Kingdoms gives kids a 1-2 punch of teaching REAL piano skills and making the lessons SO engaging that kids practice without being told and learn even more because THEY want to learn. 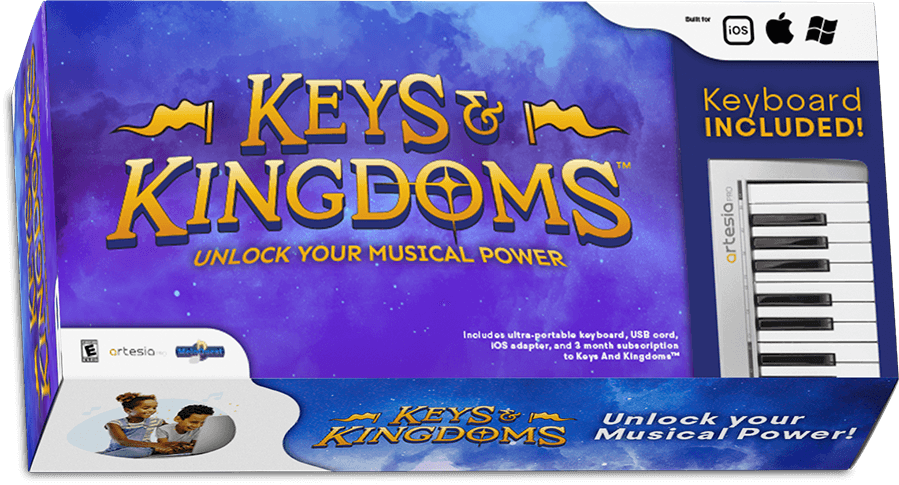 The Keys & Kingdoms Bundle is now available at Best Buy!

Keys & Kingdoms is an all new adventure role playing game that teaches kids real musical skills and abilities through a powerful, adaptive learning engine and an effective Sight Reduction Method!

Subscribe to our newsletter and get fresh updates, content and giveaways in your inbox!
Halloween Sale Up To 50% OFF!