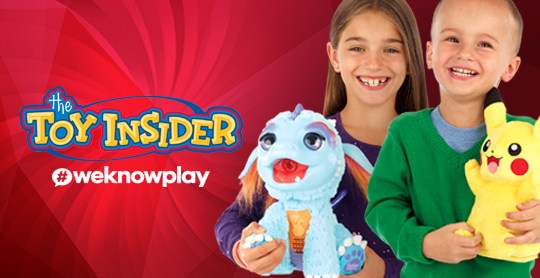 Kids Can Unlock Musical Magic with Keys and Kingdoms

But Keys and Kingdoms combines virtual learning with physical play to get kids tickling those ivories and having fun!

With Keys and Kingdoms, kids unlock musical power by working on real music skills using a role-play game on a computer or iOS device.

Kids learn basic piano-playing skills as they journey through the game in which the goal is to save Harmonia by battling aliens. It’s fun to see on-screen characters react based on which piano key kids press as they go through different quests with graphics that resemble a Japanese anime style.

There are some battles that are like a video game, so just something to be aware of for younger children. However, the better you play, the better your character defends and defeats.

As a qualifier, this reviewer took 12 years of piano lessons, had a stint as a piano player in the high school jazz band, and is even known to still play “Jingle Bells” on the family upright piano during the holidays. So there was a high expectation and interest in how Keys and Kingdoms works to invoke the love of learning and playing the piano for kids.

The first thing to note is that the bundle set comes with a keyboard with ample length and depth to feel comparable to real piano keys.

There are some extra features that adds a more keyboard (vs. piano) vibe to the device that serve as piano pedals and other ways to make their musical journey more fun. The keyboard itself is light for kids to be able to move it around the home, but is sturdy to give an elevated and more serious play experience.

This does not feel or look like a toy piano…